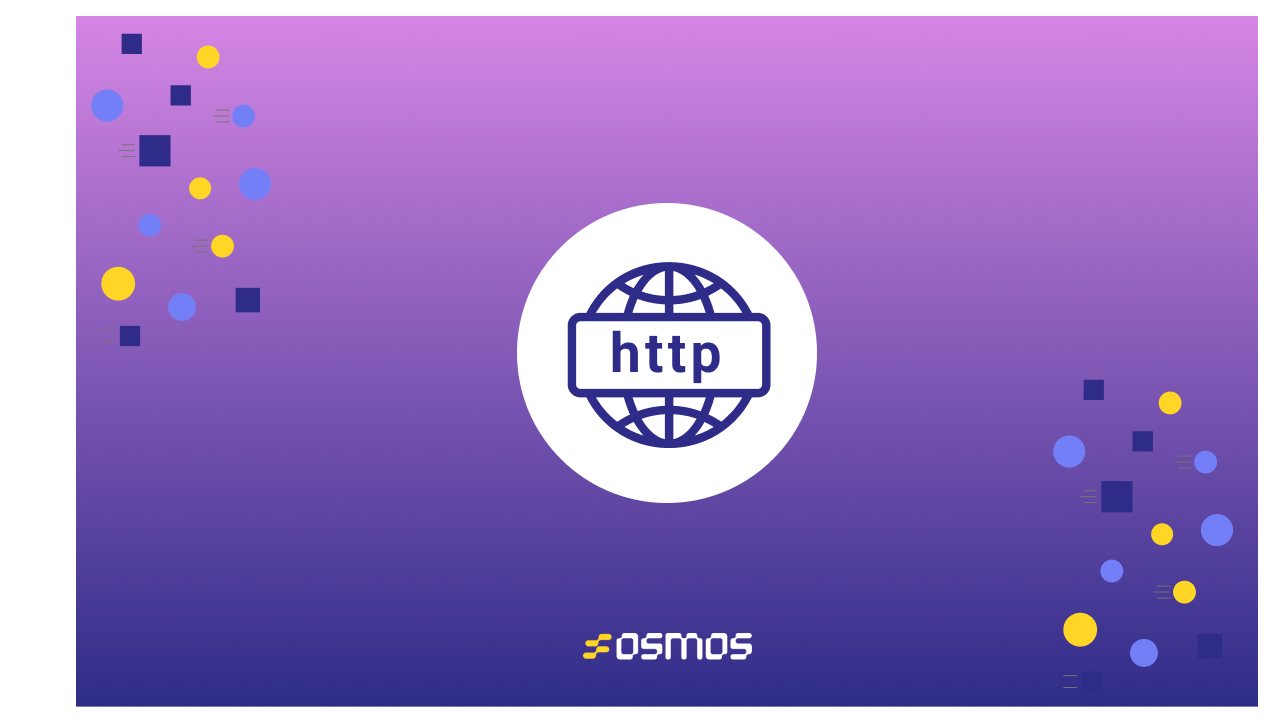 APIs present a wealth of business opportunities. With APIs, devs can quickly implement existing functionality instead of creating solutions from scratch. They act as the glue that enables these otherwise disconnected software solutions—such as those for customer relationship management(CRM), database, and financial services—to interact with ease.

Now you can dynamically talk to any API with Osmos. Osmos can talk to practically any SaaS application and pull data from it or push data to it. It's like a super connector!

CSV to API: How to Ingest Clean CSV Files Without Writing Code

Question number one, what direction do you want to send the data? Is this a Source Connector for an Osmos Pipeline or is this a Destination Connector? In each case, you have two options: either “Osmos calls your API” or “Call an Osmos API.”

1) Call an Osmos API as a Source Connector (Post)

This connector creates a secure HTTP API that you can send (POST) data to. Data sent to this endpoint can then be used as a Source Connector for Osmos Pipelines.

In this case, you tell us what the payload looks like for the incoming data. You call our API and post data to it. Osmos will then bring in the data, transform it to match your destination’s schema, and send the clean data to your target system.

2) Call an Osmos API as a Destination Connector (Get)

You can create a Destination Connector, which says Call an Osmos API. You can build Osmos Pipelines and Uploaders where the destination is a mailbox where we send the cleaned data and you can pick it up once it’s ready.

The Osmos API says, "Hey, I'm guaranteeing that the data coming out of this endpoint will look like this. Because you told me what the data should look like."

Calling an Osmos API is particularly useful if you don’t want to expose your database to Osmos, open firewalls, set up authentication methods or pre-process the data. It’s a good option if your dev team already has some internal tooling and all they want to do is grab new data. Now there's an easy way to do it.

3) Osmos Calls Your API as a Source Connector

This connector will call your HTTP API with the specified configuration and treat the returned data as a source to send through a Pipeline. We will send a customized payload to your API to either retrieve data from it.

‍4) Osmos Calls Your API as a Destination Connector

What if you said, "Hey Osmos, I want you to send data to me, Call my API." In that case, you can design the schema for the JSON body of the request and the URL where your API is listening.

Let's say you want to send data to Customer.io and use the app API to send transactional messages. In their docs, go to their API and find the URL.

You created the schema to match how Customer.io wants to receive data with this API. Now here's the tricky part of when you need to talk to a destination system, you need to authenticate against it. This is why we have the mailbox as a simpler option. Inside your Customer.io account, there will be a token that they provide as some long secret. And it says authorization rear block.

Now you've solved how to tell Customer.io, "Hey, we are who we are. We are the account holders." As long as you can describe what you want to send the API, and provide the header authorization, you won’t need a prebuilt connector to Customer.io.

Basically every prebuilt connector we have does this under the covers. We're just exposing it in a configurable way so you can do it yourself. Now you can send clean data to almost any SaaS application via API. If it's a single fire API, we can very simply talk to it.

Should You Build or Buy a Data Importer?

But before you jump headfirst into building your own solution make sure you consider these eleven often overlooked and underestimated variables. 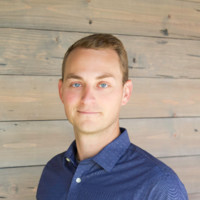 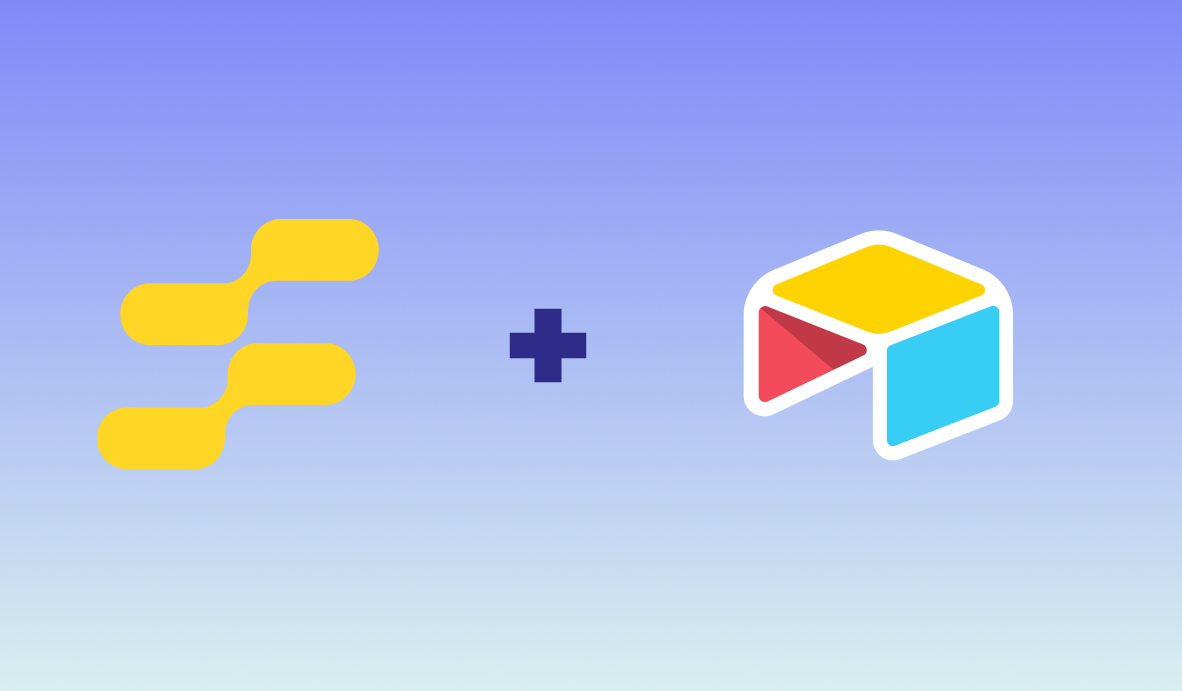 Ingest Clean Data Into and Out of Airtable

Now you can dynamically talk to any API with Osmos. Osmos can talk to practically any SaaS application and pull data from it or push data to it. It's like a super connector!